The International Olympic Committee (IOC) wanted to leverage social media and technology to build buzz around the 2016 Winter Youth Olympic Games (YOG) in Lillehammer, Norway. They tasked us with translating their vision of "shared love" into a digital experience that could motivate fans and athletes to share their photos and build the world's largest digital and physical participatory art installation.

The IOC required a flexible and scalable base technology that could take user-generated content and repurpose it for other events and social sharing initiatives like Olympic Day. 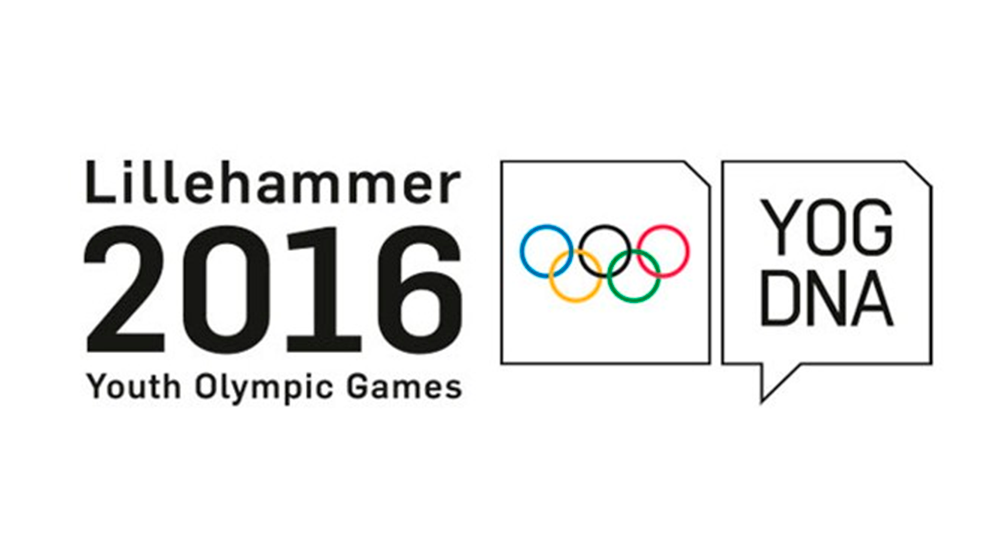 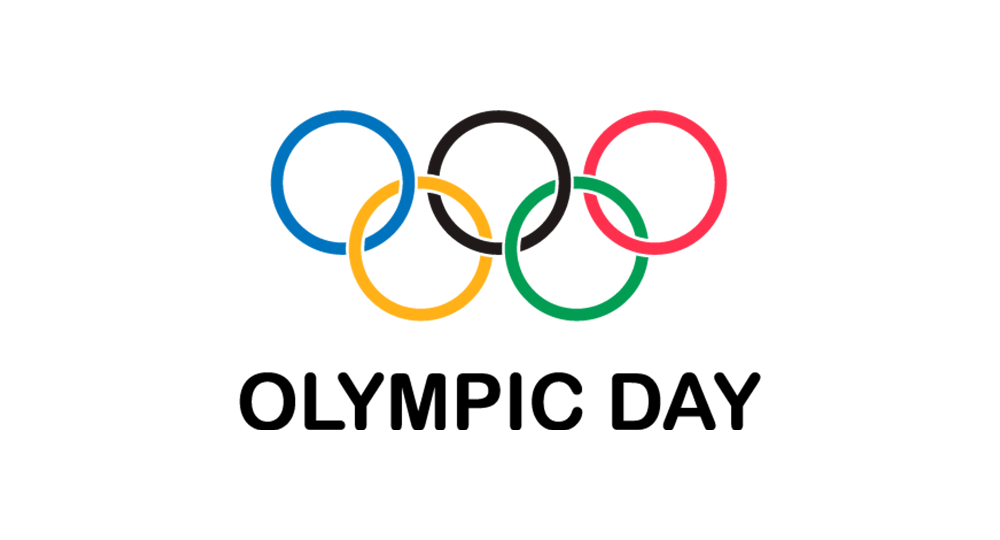 Working with IOC organizers and Luster, we created a scalable technology and digital experience for users. The system we built allowed them to collect the photos that fans and athletes posted to Instagram with #ILOVEYOG and other hashtags. The hashtags were used to filter the images by event, sport, location and more. Images would then be aggregated through Bazaarvoice, a user-generated content curation platform before being published to the microsite. 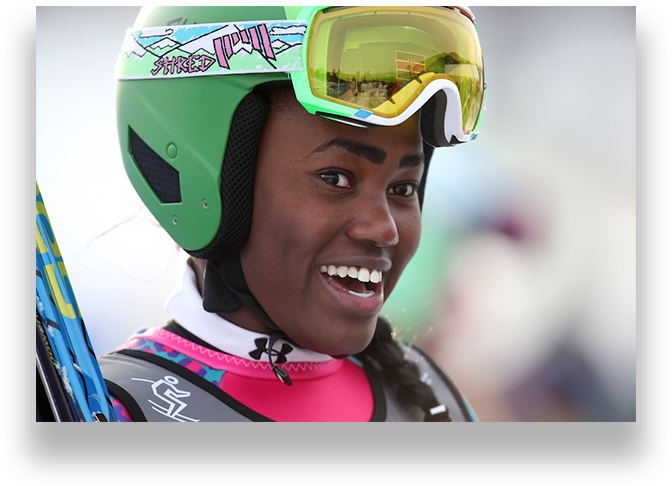 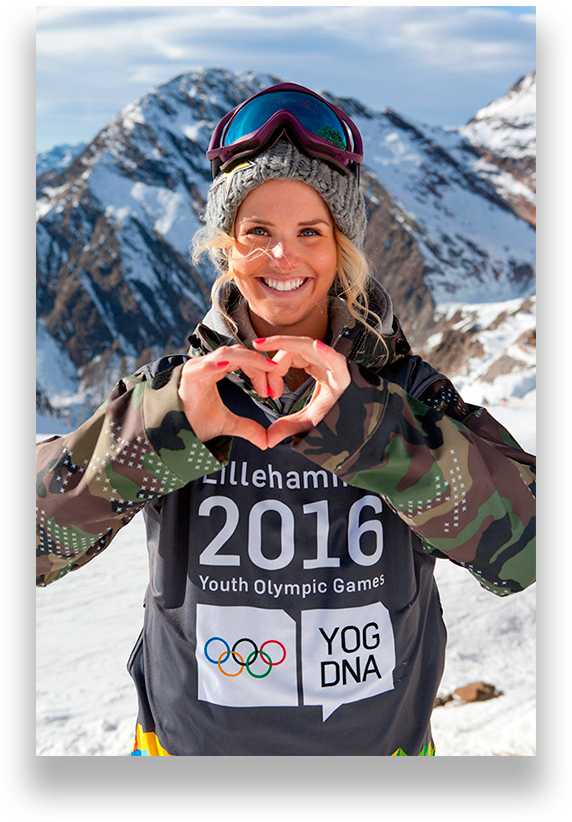 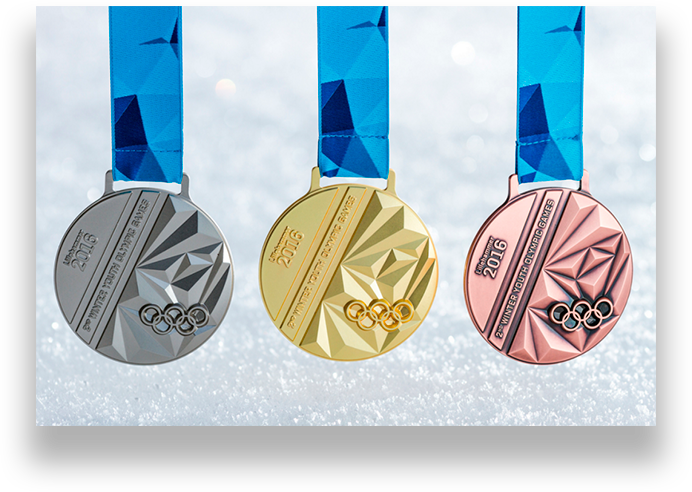 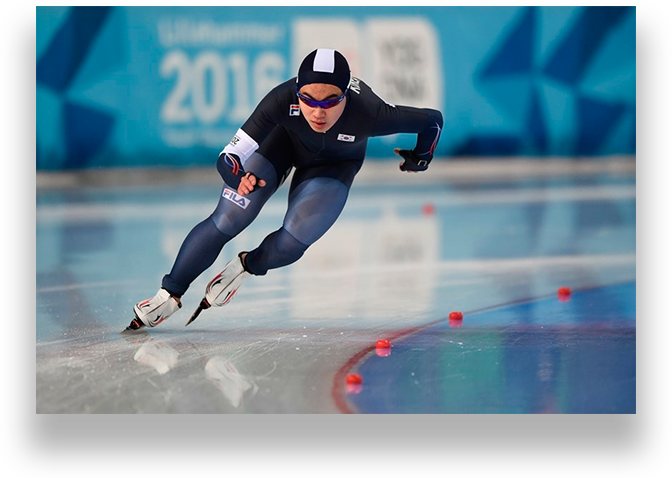 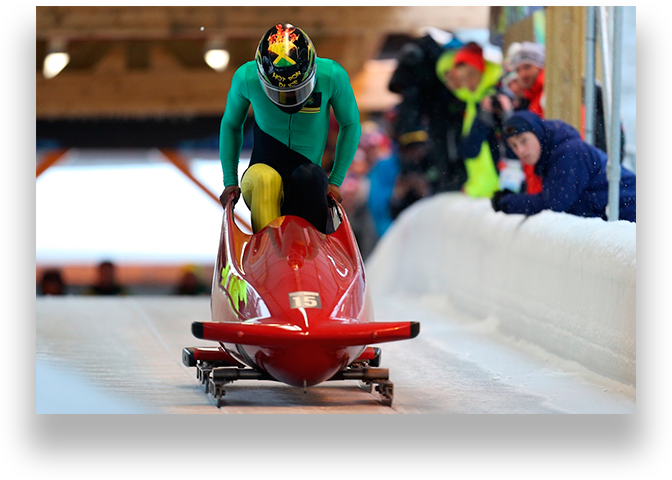 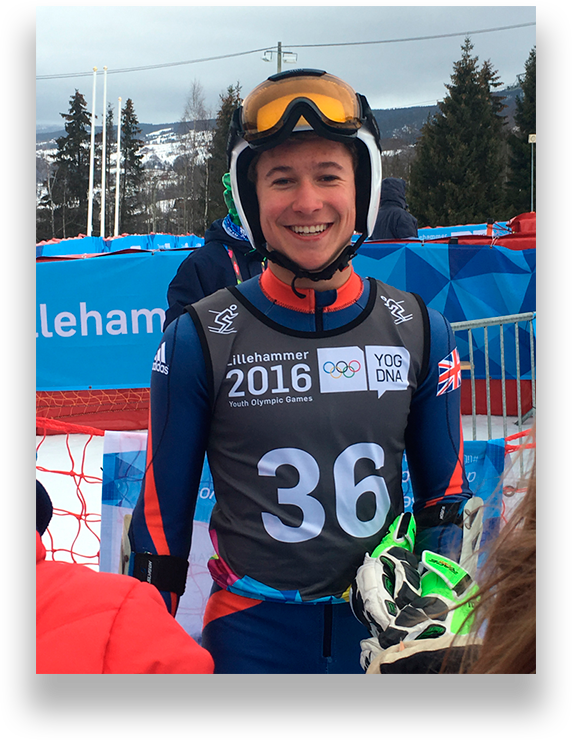 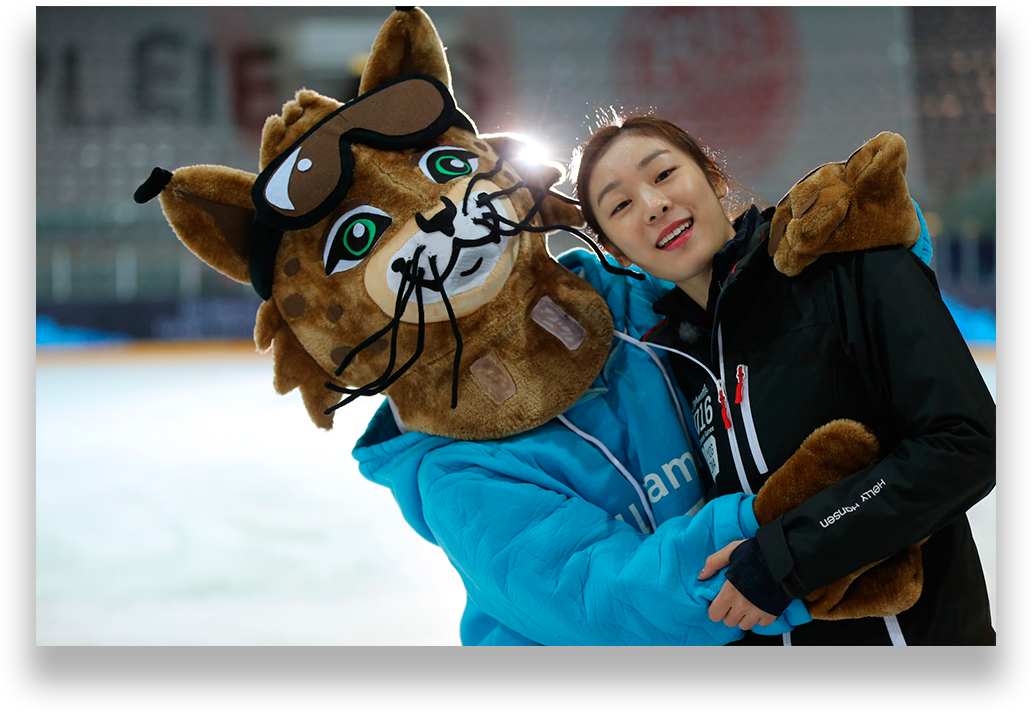 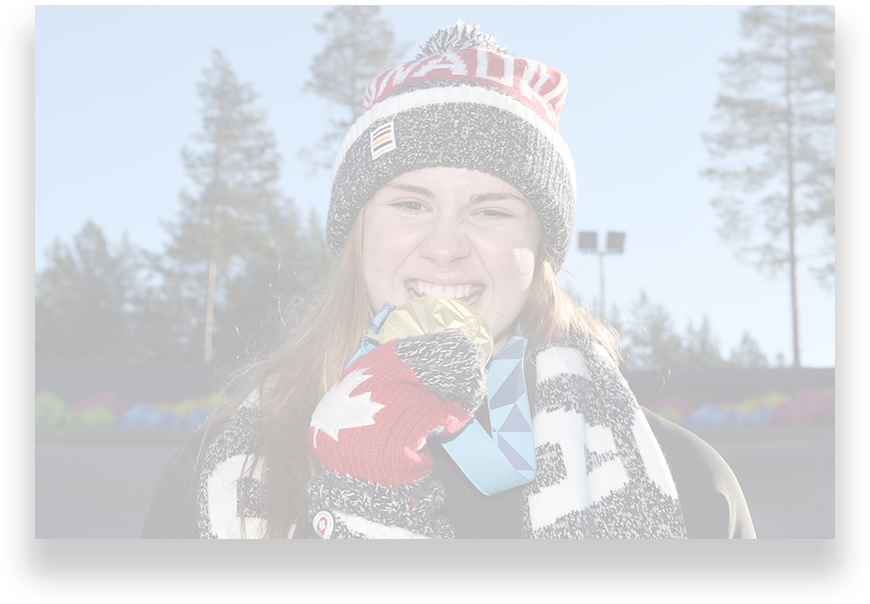 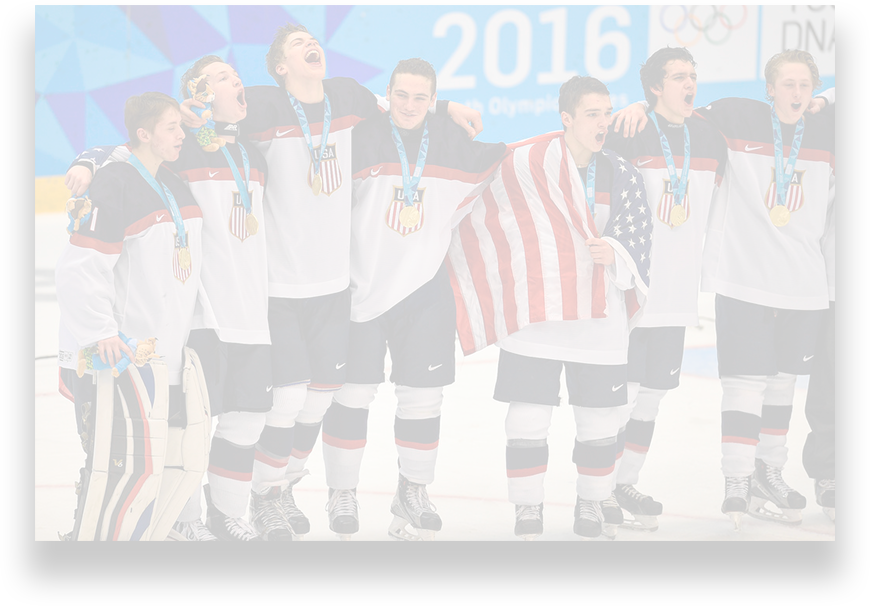 With the help of Luster, the images were populated into a digital photo mosaic that would slowly be revealed from left to right to keep submitters coming back and re-engaging with the published content.

The collected photos ultimately unveiled the YOG mascot, a Lynx, and a skier against a Norwegian mountain backdrop. The photo mosaic was presented as a giant outdoor billboard, and was dedicated by the King of Norway at the Games. To create the image, we had to collect at least 10 times more photos from participants to create contrast between the image’s different elements.

All in all, over fifty thousand people submitted their photos with the hashtag #ILOVEYOG to produce the world’s largest digital and physical photo mosaic.

Working collaboratively with the IOC, we developed a strategy that would simplify and inspire fan and athlete participation at the Games. A major feature of the digital experience and technology solution we developed for the IOC was its flexibility, allowing the source template to be reused for future events, like Olympic Day. 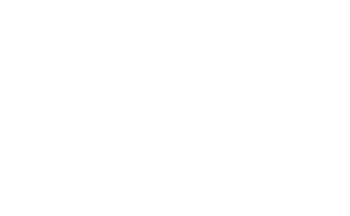 The scalable base technology we created for the IOC's #ILOVEYOG user-generated participatory art installation was cloned and repurposed for the Olympic Day. The images users submitted were published to a microsite and could easily be filtered by hashtags.

The #OlympicDay campaign saw huge levels of participation and engagement, with over ten thousand people around the world submitted their photos.